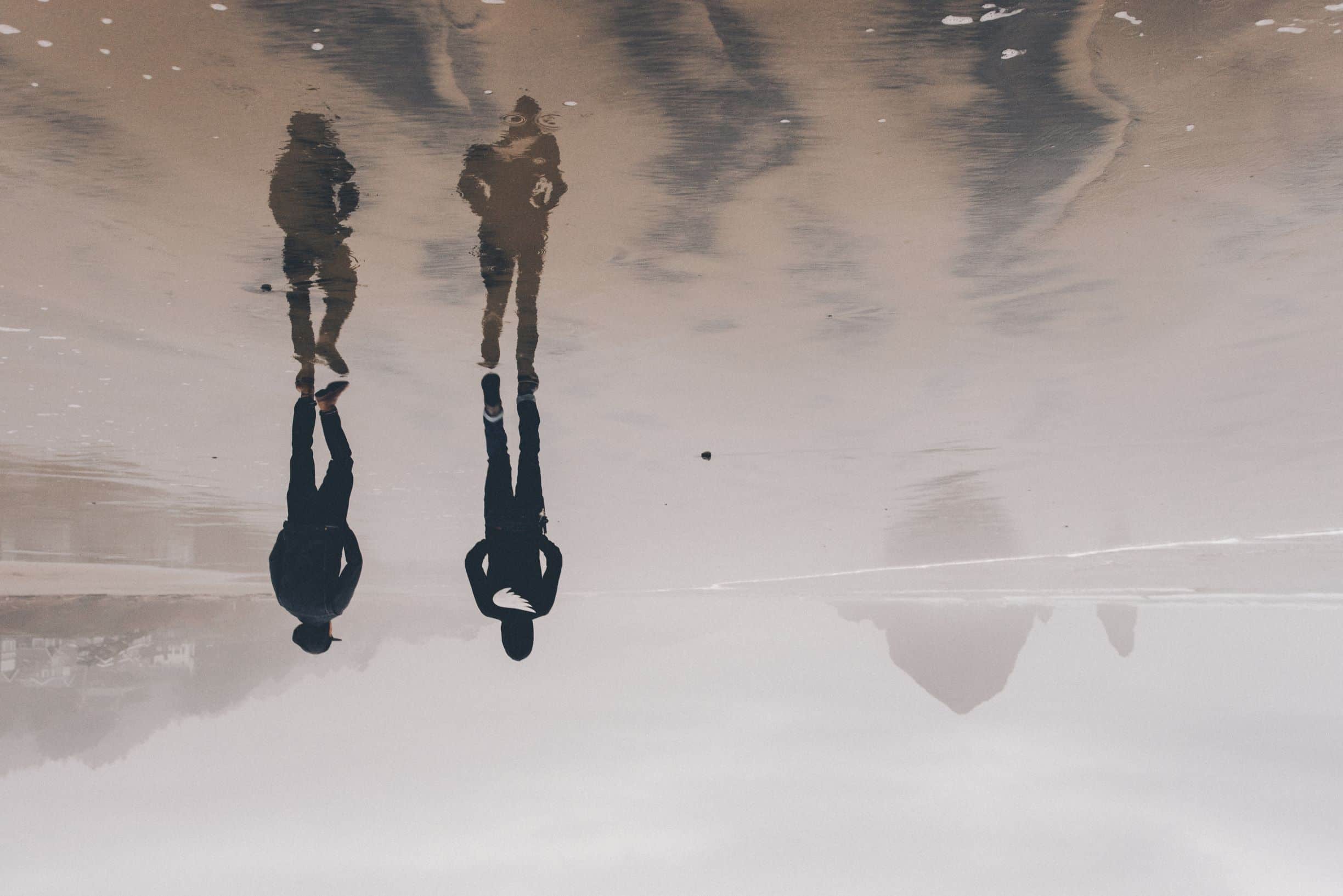 How Counseling Can Help When Grieving a Loss

The loss of a close loved one is among the most difficult things we can face in life.  Although grief is a universal human experience – something that touches all of us at different points in our lives –  it can often leave us feeling so very alone and helpless.  In the blink of an eye, this person who was once so full of life and that we held so dear, is gone.  We long to connect again – if even for a moment.  We carry with us cherished memories – but even those seem to bring us sorrow, for they are another reminder that no new memories will ever be created…And all the while, the world keeps on turning and those around us carry on with their lives as though nothing has happened. END_OF_DOCUMENT_TOKEN_TO_BE_REPLACED 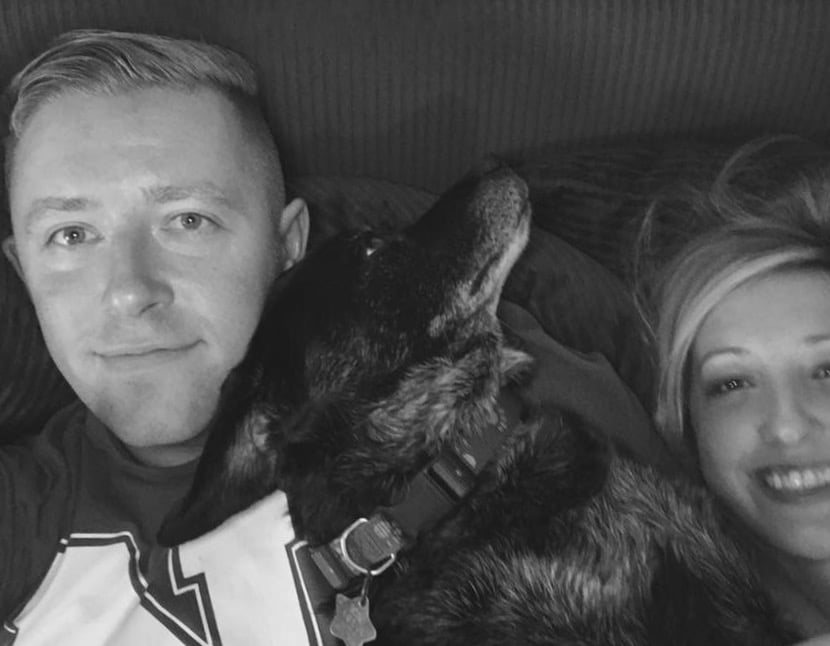 When a Furry Friend Departs this World

A few months ago, something I had been dreading for years happened.  Our 14 year old dog, Pierre, died.  Despite his age, it was something that was relatively unexpected. Over the course of a few days his health quickly deteriorated and my wife and I sat by his side in the emergency vet and painfully watched him go into cardiac arrest and die after a procedure that we hoped might buy him a little bit of extra time with us. Although it was something we thought we had been mentally and emotionally preparing for over the years, it hit us much harder than ever expected. END_OF_DOCUMENT_TOKEN_TO_BE_REPLACED 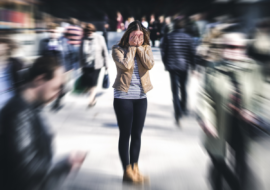 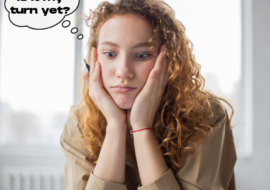 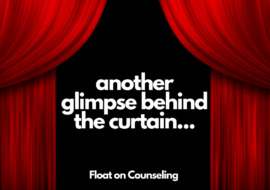 A Day in the Life of a Therapist (This Therapist)

Being a therapist sounds pretty easy, right?  I hear that sometimes.  How hard can it be to plop down in your chair, listen …