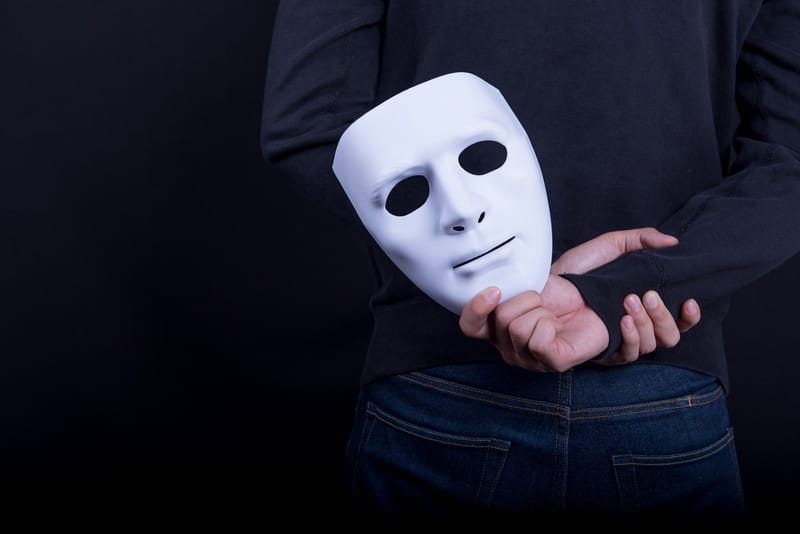 END_OF_DOCUMENT_TOKEN_TO_BE_REPLACED

Getting Past the Barrier of Low Motivation

One of the things I see people struggle with most is lack of motivation.  This ultimately leads to a vicious cycle of procrastination, …

Teletherapy: What it is, Benefits, and How it Works

Amid the COVID-19 outbreak and social distancing recommendations, people are opting to (or being told to) stay at home.  …

Our Efforts to Support Tampa Bay

Just like that, everything has changed.  Jobs are being lost, local businesses are being forced to shut down, lives are …